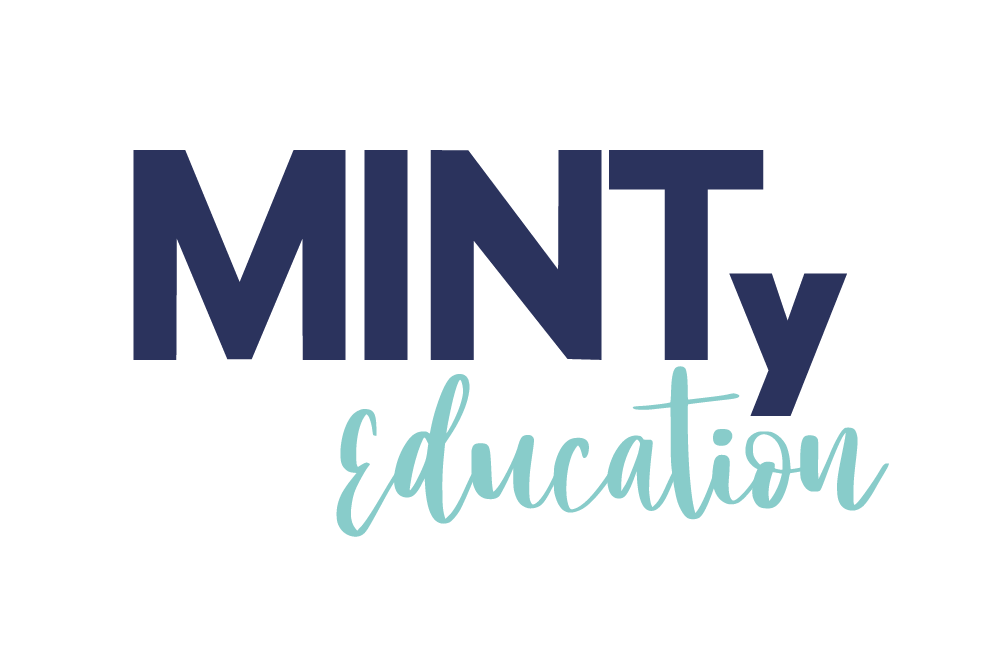 How STEM and Leadership Skills Lead to Women's Economic Empowerment 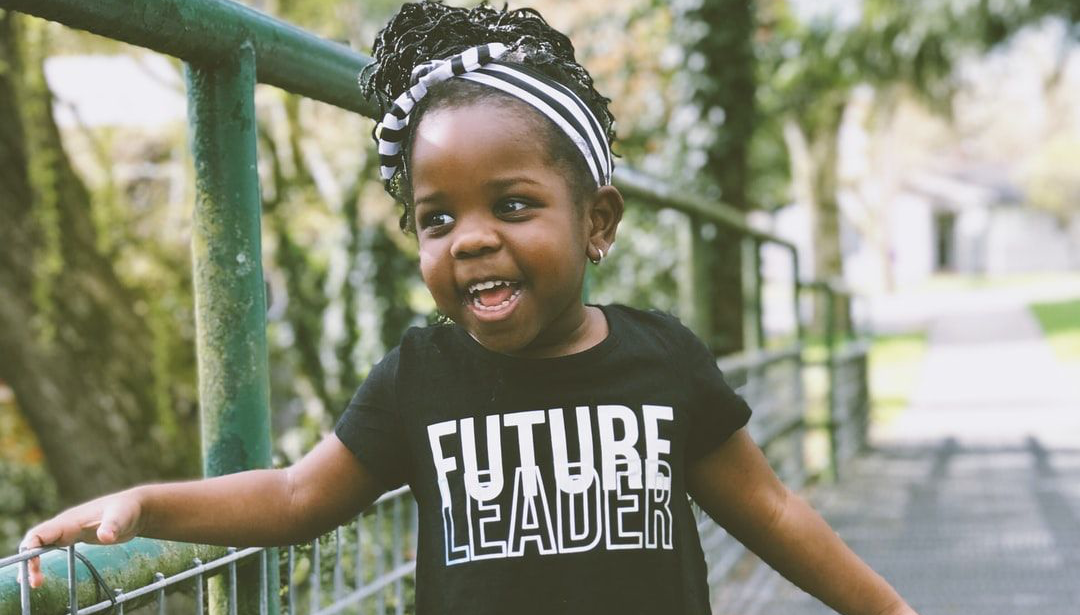 Women’s economic empowerment refers to a woman’s ability to equally participate in our economy. This includes women having access to and control over half of all economic decision-making at all levels and in all markets. Women being economically empowered is not only a driving factor for gender equality, but it also brings higher GDP and more business growth [1].

When more women are in the labor force and when they make up half of decision-makers, society is not only more equal, but we benefit financially. But how do we reach this?

How do we reach economic empowerment?

It starts fundamentally with girls’ access to education and the support to succeed. About a third of countries have reached gender equality in primary school enrollment, but completion rates show that girls finish school, at each level, less often than boys. In countries affected by conflict and violence, primary school girls are 2.5 times less likely to be out of school than boys [2].
The second step is to break down stereotypes of different careers. This is one of our major focus points at MINTy Education. Children begin learning gender stereotypes before they can even speak. Micro-messages in society point to what is feminine, what is masculine, and who should follow these. This also applies to careers. Among the highest paying and most secure jobs are in STEM. However, STEM is surrounded by stereotypes that suggest these careers are predominantly for boys/men.
Role models play a crucial factor in breaking down stereotypes. Role models are important for children to understand what their potential is, and since most STEM fields are dominated by men, this leaves few female role models for girls to look up to. This, in combination with ingrained stereotypes and masculine work cultures, is leading to women missing out on developing the technologies that shape our society.
While women are underrepresented in STEM, it could be argued that they are even more underrepresented in leadership roles. Only 4.6% of Fortune Global 500 company CEOs are women [3]. 30% of leadership positions and 19% of executive positions in the EU are held by women. When looking at individual countries, Germany is underperforming. Germany lies below average with 28% and 14%, respectively. When looking at the Gender Diversity Index (GDI)[4] from the EU, Germany ranks below average. Norway and France have the highest GDI scores while Germany is 12th on the list. 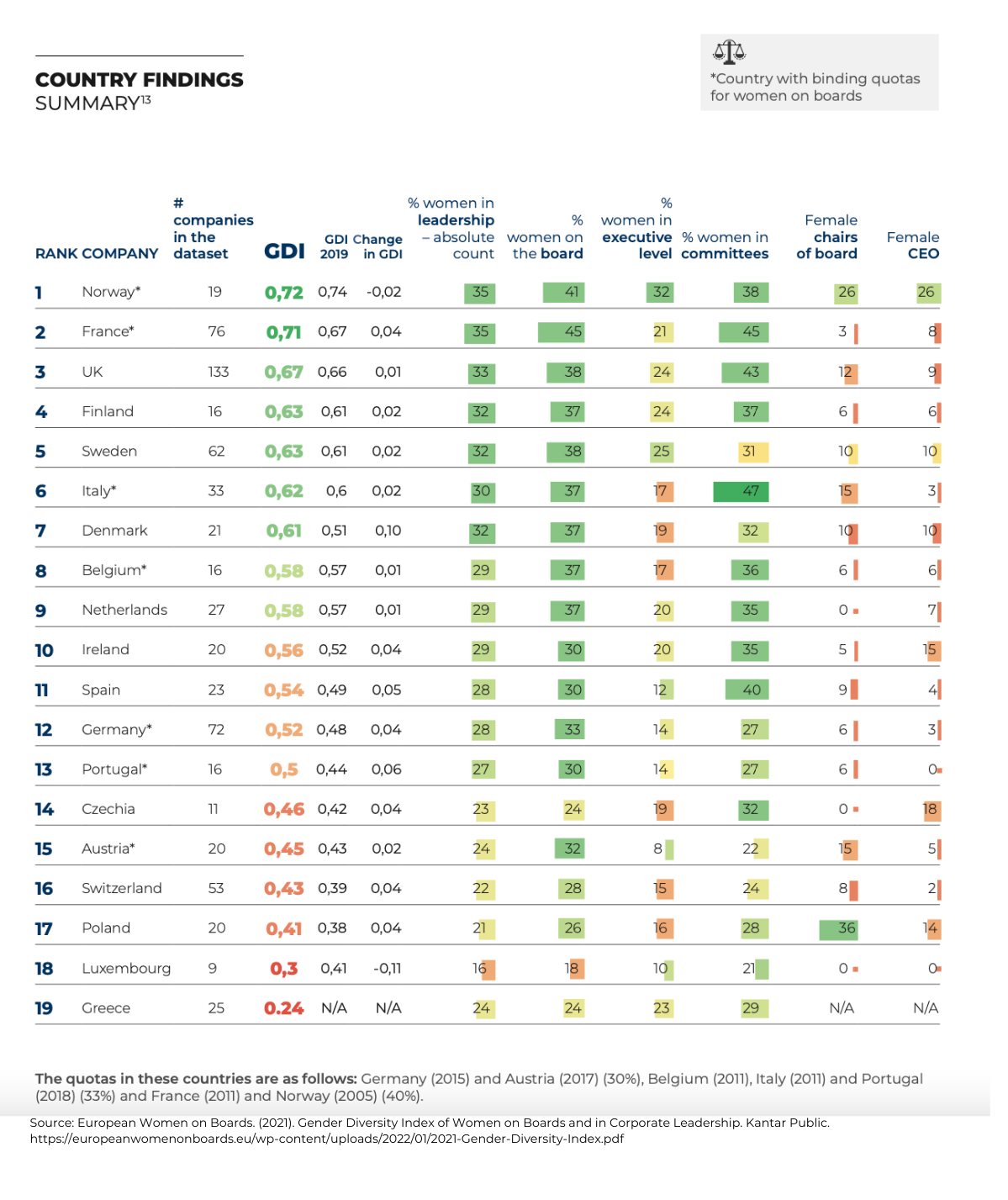 Remember that the economic empowerment of women requires that women have control of 50% of all decision-making in our economy. This requires Germany, and most other countries, to make big changes. STEM and leadership roles both play an important role in guiding our society.

At MINTy Education we believe that STEM and leadership skills should be taught to children in a gender-responsive fashion. This requires first, understanding the current stereotypes in these fields and breaking them down. Second, building the confidence that allows girls to believe they can become an engineer or a CEO, for example. Third, ensuring that both boys and girls are developing the skills needed to succeed in STEM. These methods should start as early as possible and should be continuous throughout childhood. All parts of our community can take a role in this. For example, parents can work with their children at home on building confidence, teachers can work on skill building, and companies can showcase their role models to break down stereotypes.

The economic empowerment of women is already happening, and we see improvements every year. However, women are still drastically underrepresented in important roles that shape and make decisions about our society. Teaching children that boys and girls have the same career possibilities is a crucial step in making this change.

[2] UNICEF. (2017). 27 million children out of school in conflict zones. https://www.unicef.org/press-releases/27-million-children-out-school-conflict-zones

Subscribe and receive updates about our work, events and much more.
Thank you!